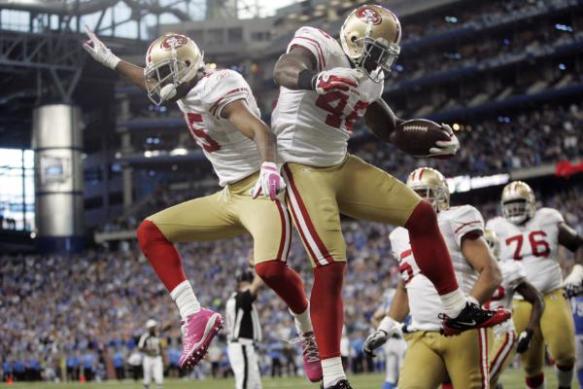 Mediocre is the new awesome.

What in Sam Hill is going on in the Gulfman League this season? Seven 2-4 teams? Only three winning records? The Lame Excuses undefeated? It’s Fantasy Football Bizarro World and I for one am flummoxed. Left is right, up is down, ugly is pretty, putrid is sweet. What to make of this calamity? It’s too easy to blame all us owners for awful drafting and coaching, so I’m pointing the finger of blame squarely at the NFL.

I blame stupid organizations like the Jaguars, Bears, 49ers and Rams for refusing to draft quality pass catchers. I blame “geniuses” like Mike McCarthy, Mike Shanahan, Gary Kubiak and Sean Payton for rotating running backs on a whim. I blame a slew of false-start and holding penalties.

I blame the Jets for perpetuating the myth a bozo like Mark Sanchez is a starting quarterback. I blame the Miami Dolphins for not drafting a quarterback in the first-round since Dan Marino retired in 1999. I blame the Minnesota Vikings for continually marching out washed-up has-beens at quarterback.

But most of all I blame fantasy football for placing head-to-head records above total points scored. It makes zero sense. 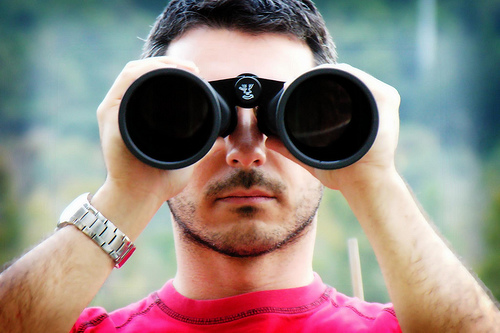 The Stacy Keibler Wonders of the Week

Indiana Obesities (112.2 points) – George Clooney gets it. He’s a massive Hollywood star/accomplished director with a fat bank account and enviable hairline. He owns a mansion is Los Angeles and a villa in Italy. He’s an Oscar winner.  He once had a dog that died from a rattlesnake bite. He’s been trashed on South Park and laughed about it later. And he’s single. To wit, he bangs nothing but gorgeous models without the threat of losing half his earnings in a bitter public divorce settlement. His latest conquest is former WWE diva Stacy Keibler and her ample derriere. I bow to George Clooney.

The rotund Midwesterners finally got production from the underachieving backfield of Bradshaw and Mendenhall. The duo netted half of the weekly total and made up for another lackluster performance from Roddy White. Cam Newton salvaged a poor passing effort with a rushing touchdown and Aaron Hernandez once again padded his draft day steal status. However, it could be rough sailing for the overeaters in Week 7. Bradshaw, Stevie Johnson and Hernandez are all on a bye. Good luck with that.

The Chaz Bono Disasters of the Week

Steelcats (42.7 points) – What is Chaz Bono? Man? Woman? She-Beast? Bearded tranny? Sons of Anarchy extra? Sexually confused monstrosity desperate for attention from celebrity mommy? Whatever he, she or it is matters little in the grand scheme of things. Once the media finds another freak to fawn over, Chaz will retire to the D-list trailer park with a lifetime supply of disposable razors and wife-beaters, waiting by the phone for Celebrity Fit Club to call.

Yikes, this was ghastly. The ‘Cats lost Jason Campbell in the first half to a snapped collarbone, got a big fat zip from Timmy Hightower and due to injuries/byes were forced to start Bernard Scott and Kevin Walter. The result was the lowest point total in the Gulfman League season thus far. Ouch. The backfield is a mess, Andre Johnson is still hurt and Philip Rivers is playing like Philip Driedupcreekbed. Bowe and Fitzy return this week which should help. Unfortunately, the Hartstoppers are next on the schedule.

Toss ’em on the Dung Heap

The following clods should be benched or dropped.

Mike Williams (Bucs) – He was targeted 13 times in Week 6 but managed only six catches for 59 yards. He’s scored only once. I smell the second coming of Michael Clayton.

Green Bay running backs – Fuck you, Mike McCarthy. I hope you and your multiple Super Bowl rings burn in Hell after you die.

All Saints pass catchers not named Graham or Colston – Sure, Moore, Meachem and Henderson will all have big games in the future. Good luck guessing when that will be.

Chad Johnson (?) – The Patriots media guide says Chad is on the roster, but you wouldn’t know that if you watched any of their games. He’s like Keyser Soze.